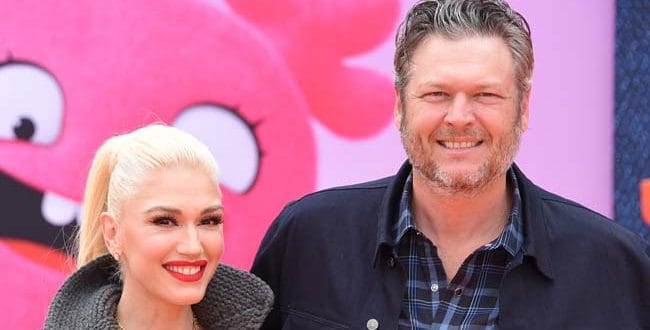 Blake and Gwen Got Hitched

Blake Shelton and Gwen Stefani officially tied the knot on Saturday, July 3rd, according to People and confirmed by Gwen, who posted a boomerang clip of herself in her wedding veil with the date “July 3rd, 2021” as the simple caption. Check it out!

They married at Blake’s Tishomingo, OK home in a chapel he had built on the property. Page Six and TMZ posted several pictures of their wedding site as well as a video clip of the newlyweds’ first dance.

The photos also show guests being ushered to the wedding site via a “luxury bus.” The nuptials were attended by close friends and family, keeping it very small.

Blake and Gwen began dating in 2015 after meeting on the set of NBC’s The Voice. They got engaged in October. Congratulations to the happy couple!