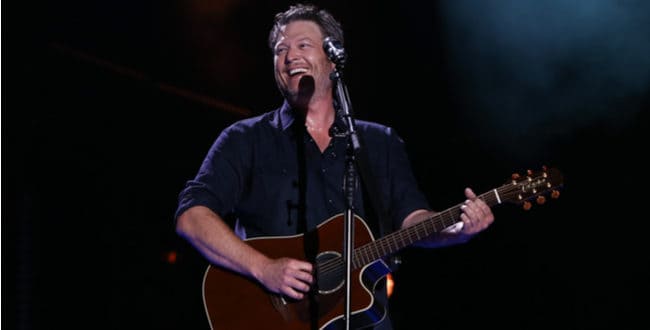 It’s for a wonderful cause!

Blake Shelton will be filling in for Toby Keith at the Veteran’s Day concert taking place at Coachella Crossroads in Coachella, California on November 11th. The news was revealed yesterday on Instagram. Toby revealed that he has been battling stomach cancer for the last several months and has canceled all appearances this year. Tickets to the concert go on sale Friday, August 12th at 10 a.m. PT via Ticketmaster.com.

The event serves as a fundraiser for such organizations as USO, The American Legion, Independence Fund, Riverside and San Bernardino County Deputy Sheriff Relief Funds, and CHP 11-99 Foundation.