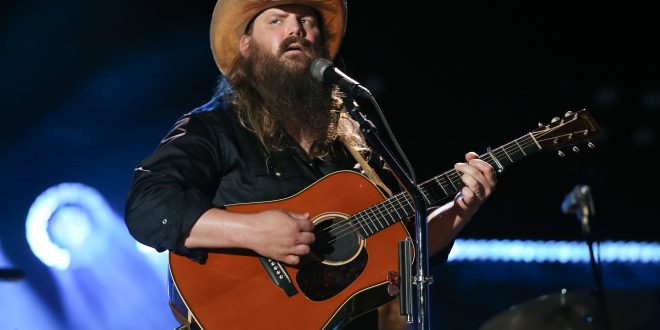 Following the recent devastating flood in eastern Kentucky, Chris Stapleton has been spotted around some of the counties most in need of help. He was seen buying supplies from a Walmart store in Prestonburg, as well as helping with cleanup efforts in Knott County, according to reports.

Chris went unnoticed at first but was willing to take pictures with fans along the way, and they posted their encounters on social media. See their posts here and here.

His Outlaw State of Kind Hometown Fund is donating funds to the Kentucky Red Cross and Appalachia Crisis Fund to aid those in need. The Fund is accepting any donations.

At last count, 37 people lost their lives and hundreds of others are unaccounted for after record rainfall fell last week in eastern Kentucky.