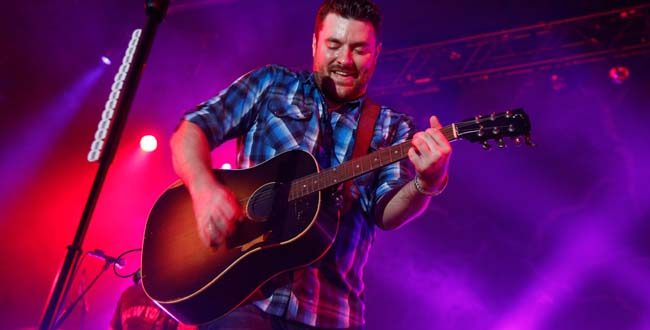 Chris Young and Kane Brown Take ‘Famous’ To Number One

The song that highlights friendships has hit the top!

Chris Young and Kane Brown claim the top of the Mediabase country radio chart this week with their collaboration, “Famous Friends.” This marks Chris’ 12th career Number One single and the 6th for his labelmate Kane. Watch the video now!

Chris shared the news on Instagram writing, “Finding out you have the number one song in Country Music is such a crazy feeling. My career started with a #37 #52 #37 in that order. If you had asked me if I ever thought I’d be celebrating my 12th number one… just wow… no words. @kanebrown_music so proud to share this one with you brother! Thank you to anyone reading this, @coreycrowder @carybarlowe (my co-writers and CC is my co-producer) , and all of Country Radio for sending this one to the top!!! #FamousFriends  #numberone.”

Chris co-wrote the autobiographical song which mentions Rutherford County, where Chris grew up in Tennessee, and Kane’s hometown of Hamilton County along with Nashville’s Davidson County – a.k.a. Music City and namechecks some of their real-life friends who are famous but only to them.

“Famous Friends” is Chris and Kane’s first collaboration since working together on Kane’s 2017 song “Setting the Night On Fire.” Watch the video below!