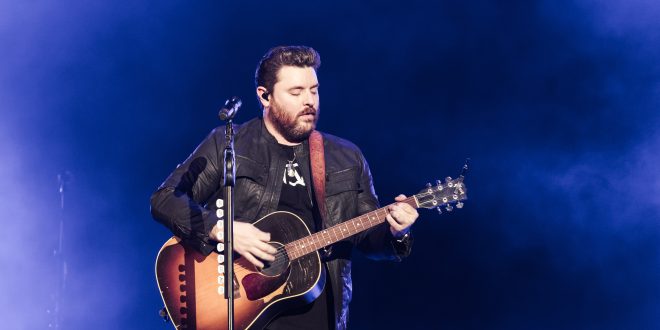 What will make him different from everyone else?

Chris Young might be joining the likes of Luke Bryan, Jason Aldean, Miranda Lambert, and Dierks Bentley in opening his own bar, but unlike the others, he says it won’t be in Music City and it won’t have his name on it.

Chris admits he’s had “multiple conversations” about opening his own bar, but he won’t share any additional details.

Chris sits at Number Three on the Mediabase chart this week with “At the End of a Bar” with Mitchell Tenpenny.