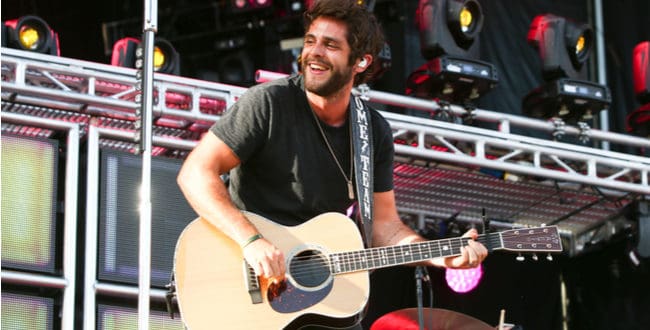 Tickets for “CMA Summer Jam” are on sale on Wednesday, July 14th starting at 10 a.m. CT at CMASummerJam.com. A portion of ticket sale net proceeds will benefit the CMA Foundation. Check out the CMA’s Instagram post below!