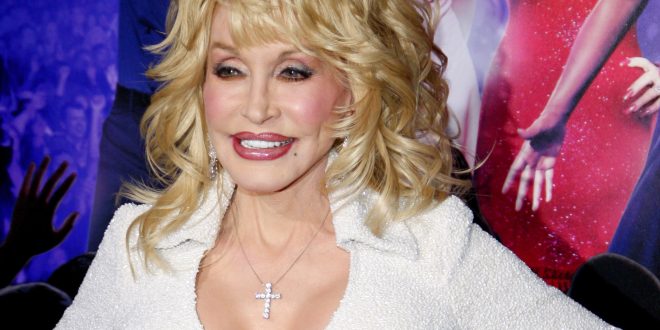 Dolly Parton and Others On Mashup Album

“To say that I’m proud of the Country Goes Reggae album with Positive Vibrations would be, certainly, an understatement. So many wonderful artists, so many wonderful songs, and such great arrangements! I know people will be loving this album forever and I truly hope that you enjoy my song ‘Two Doors Down.'”  – Dolly Parton