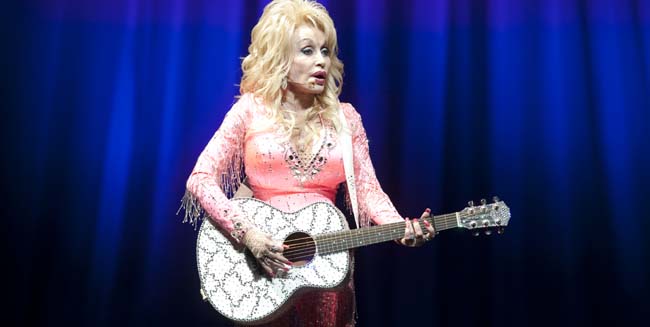 Biscuits and brownies and cornbread, oh my!

“I knew Duncan Hines and I were bringing something special to the baking aisle when we launched our partnership last year, and I’ve been thrilled by the response. I’m really excited to launch more baking mixes steeped in my Southern roots, like Cornbread and Biscuits. I think folks are really going to like them and hope they’ll bake up some special memories with family and friends.” – Dolly Parton

The suggested retail price of the Brownie mixes is $3.49 while the Biscuits and Cornbread are $3.29.

The new baking mixes will be available online at shop.duncanhines.com beginning on February 8th.