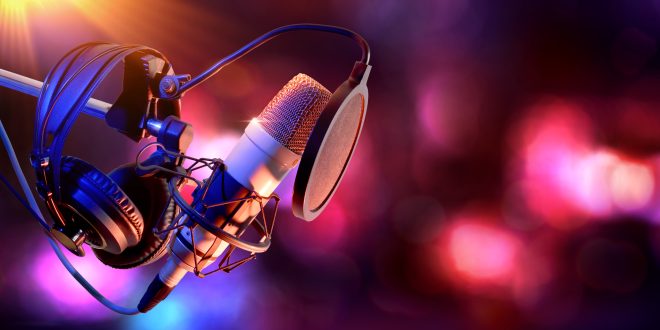 Elle King and Dierks Bentley had a chart-topping hit with their duet “Different for Girls” in 2016, so why not try it again?

King and Bentley are joining forces again on Elle’s new single called “Worth A Shot.”

“Dierks took a chance and brought me into the country world. I couldn’t make my own country record, which is my favorite album I’ve ever made, without including the person who gave me a seat at the table. To be honest, Dierks and I just have fun no matter what we do, especially singing and performing great songs. This song is all about trying to get back to the beginning of something, and so it’s only right that we go back to where it all started for me.” – Elle King

“Worth A Shot” is the follow up Elle’s Number One hit “Drunk (And I Don’t Wanna Go Home)” with Miranda Lambert. The duet marked the first woman-woman collaboration to reach the top spot on Billboard’s Country Airplay chart since Reba McEntire and Linda Davis’ “Does He Love You” in 1993.

Elle is currently hitting the road with Chris Stapleton as part of his All American Roadshow Tour.

94.3 KAT County Mornings broke the news and Erin and Chris played a sample of the new track. Check it out by clicking below: