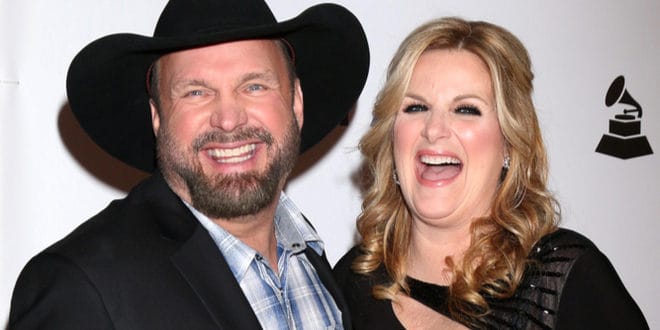 Garth and Trisha Say Thank You

They are an important part of a child’s life.

We’re talking about music teachers! Garth Brooks, Trisha Yearwood, John Rich, and Rosanne Cash are among the musicians who have joined together in collaboration with the National Music Council (NMC) and the National Federation of State High School Associations (NFHS) to thank music educators and administrators for their continuing perseverance during these challenging times. The hope is that the messages of appreciation in the star-studded video are able to help uplift and inspire music educators to keep the music playing. Watch the video now!

This video kicks off Music In Our Schools Month (MIOSM), which occurs every year in March as a push for schools across the nation to focus on the importance of music education.

Other famous faces you may recognize in the video include Paul Shaffer, Steve Winwood, Nile Rodgers (Chic), Donald Fagen (Steely Dan), Take 6, and the late Chick Corea – along with Country Music Television’s “Next Women of Country” Class of 2021 group Chapel Hart and up and coming singer-songwriter Paige King Johnson.