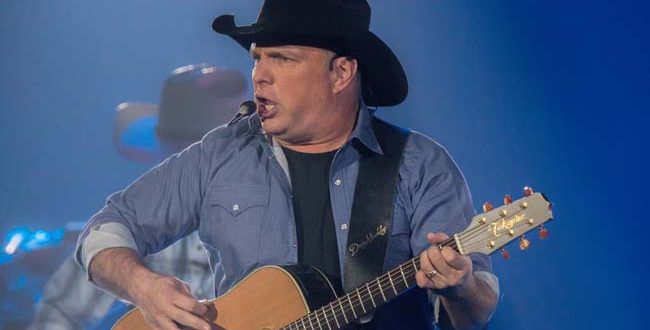 Garth Brooks Is Coming To The Ozarks

Garth Brooks will christen the newly expanded Thunder Ridge Nature Arena at Bass Pro Shops Big Cedar Lodge in the Ozarks of Missouri with a live concert on October 1st. Tickets will go on sale on Friday, August 26th at 10 a.m. CT via Ticketmaster. Garth made the announcement on Twitter. Check it out!

The Thunder Ridge land has been set aside in a not-for-profit foundation, so all proceeds from events held at the Nature Arena will go to further enhance Thunder Ridge and support conservation.

Earlier this month, Garth wrapped up his three-year Stadium Tour in Houston.