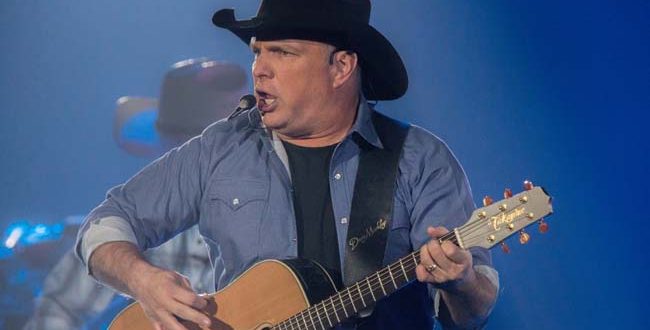 Garth Brooks will wear many hats since he is set to narrate and executive produce National Geographic’s upcoming docuseries, America’s National Parks. The show will air over the course of five consecutive nights beginning on Monday, August 29th at 9 p.m. ET, according to theboot.com.

Each episode will spotlight a different park, including the Grand Canyon, Yosemite, Big Bend, Badlands, and Hawai’i Volcanoes. All five episodes of America’s National Parks will be available to stream on Disney+ beginning on August 31st.