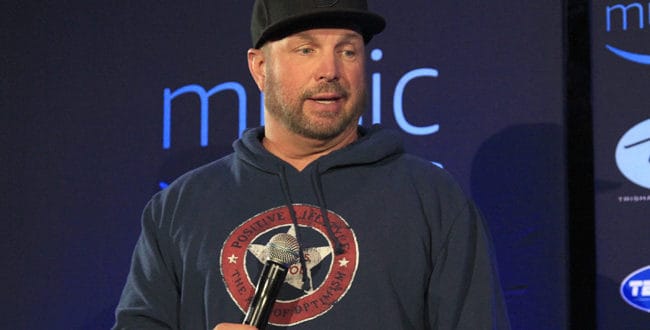 This is a great idea!

In addition to opening his new bar in Nashville’s popular Lower Broadway area, Garth Brooks is working hard with city officials to help open a police substation right next door. In fact, The Tennessean reports that Garth will provide the funding for the substation at no cost to taxpayers to help control traffic and safety in that busy area of downtown.

The plan will all depend on approval from the city’s Metro Council.

The building for Garth’s new establishment, called Friends In Low Places, was purchased in December 2021 for close to $48 million.