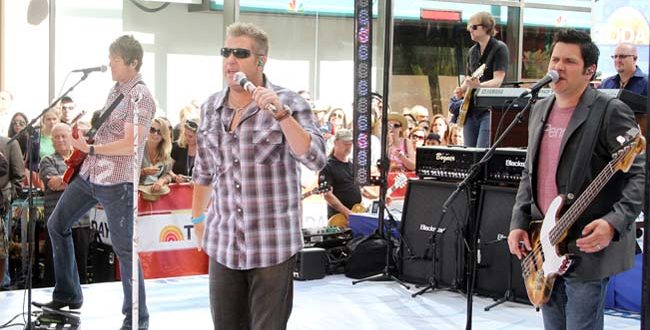 Gary LeVox has released a new video called “We Got Fight” which is featured as the end credit in The Ice Road, the new Netflix film premiering today. Watch the video now!

The Ice Road stars Liam Neeson, Benjamin Walker, Amber Midthunder, Marcus Thomas, and Laurence Fishburne. It brings to life the story of a ‘big-rig ice road driver (Neeson), who must lead an impossible rescue mission over a frozen ocean to save the trapped miners after a remote diamond mine collapses in far northern Canada. Contending with thawing waters and a massive storm, they discover the real threat is one they never saw coming.  Sounds really good!

Gary recently released his first solo single, “The Distance,” after 20 years as the lead singer of Rascal Flatts. His debut solo collection, One On One, was released in May.