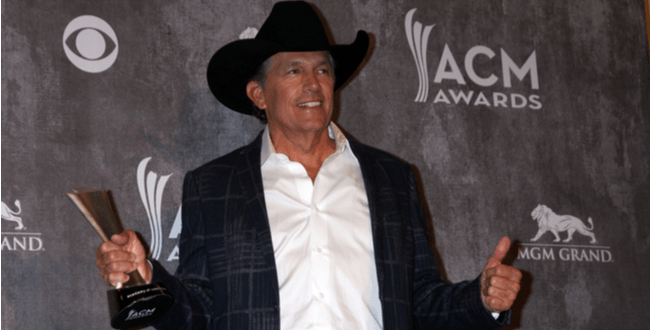 George and Willie To Bust In New Arena

It will be a history-making night!

George Strait is scheduled to play the first concert at the Moody Center in Austin, Texas on April 29 of next year. The best news is, he won’t be alone! The grand opening of the new 15,000 seat arena will also feature Willie Nelson & Family as well as the Randy Rogers Band. Check out Austin Texas’ tweet here!

George commented: “I’m so glad I’ll get to sing one with Willie and I can’t think of a better place to do it than Austin, Texas.”

This historic show will mark only the second time that George and Willie have done a concert together. How is that possible that these two icons have only played together twice?! VIP Packages and tickets go on sale on October 22. Fingers crossed they decide to tour and hit up Missouri soon!