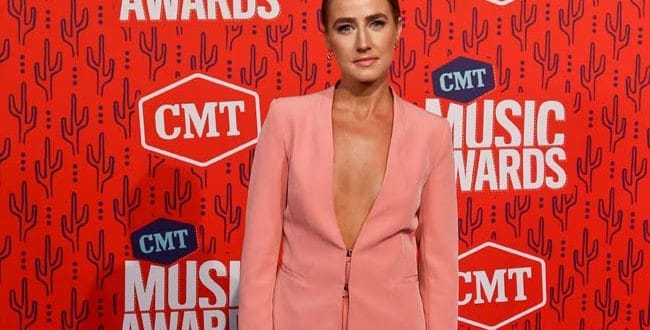 Ingrid Andress Heading Out On Tour

Ingrid Andress will headline The Feeling Things Tour set to kick off this fall in Boston. The trek will make several stops across the US and Europe before wrapping up in Oslo, Norway in February of next year. She will even be making a stop in Columbia, MO! Ingrid made the announcement on Instagram. Check it out!

Ingrid said, “I’m so excited to bring my debut album, Lady Like, to the stage and perform these songs that have been such a huge part of my life for the past few years. More importantly, I can’t wait to see all the fans that I’ve been missing for the last 18 months. As a songwriter, the human connection is one of my favorite parts of the whole experience of touring, so I’m really looking forward to that.”

The Feeling Things Tour marks the first headlining tour for Ingrid, who will be joined by newcomer Georgia Webster for the US leg of the tour. Tickets go on sale on Thursday, July 29th at ingridandress.com.

In between headlining shows, Ingrid will rejoin Dan + Shay on The (Arena) Tour opening alongside The Band Camino.

Here is the complete list of The Feeling Things Tour dates: