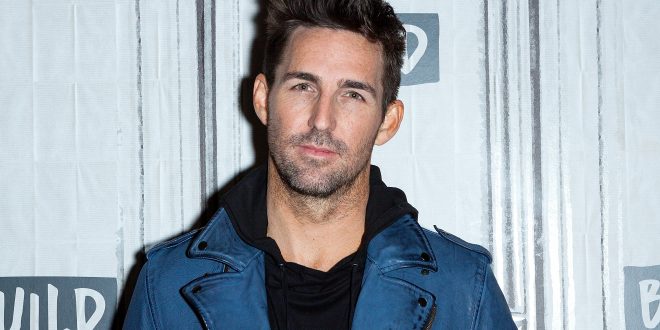 You listen, you judge.

Jake Owen is being sued for allegedly stealing his latest Number One hit, “Made For You.” TMZ reports that Alexander Cardinale and Morgan Reid’s lawsuit claims Jake’s version copies the lyrics and melody from their 2014 song with the same title. Listen to Jake’s version below.

In legal documents filed in Nashville, Cardinale and Reid claim the “notes, structure, harmony, vocal style and rhythm are clear indicators” that their song has been copied.

Their version was released on Cardinale’s album Digital Youth. The song was also used in a Coca-Cola commercial. Listen to their version below.