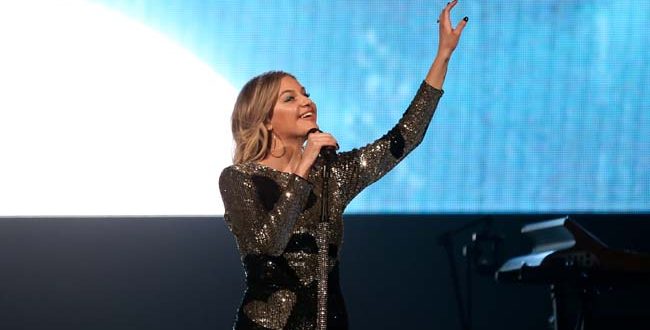 Kelsea Ballerini To Hit The Road

Kelsea Ballerini has announced a short tour in support of her upcoming album. She made the announcement on Instagram. The 10-date Heartfirst Tour will kick off on September 24th at Radio City Music Hall in New York City and wrap up on October 14th in Mashantucket, CT at the Premier Theater at Foxwoods Resort Casino. Tickets go on sale today Tuesday, July 26th at 10 a.m. local time at heartfirsttour.com.

Kelsea’s new album, Subject To Change, will be released on September 23rd. The tour is named after her lead single, “Heartfirst,” which is currently climbing the country charts.