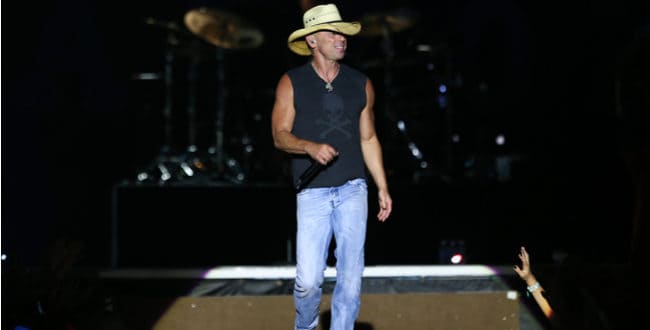 Kenny Chesney has finally announced tour dates for next year! With concerns about Covid-19, he’s been off the road since the beginning of the pandemic.

In a press release, he stated: “With every city, county, and state having their own protocols, with capacity numbers shifting every day, I didn’t want to announce until we knew we could come full-on… strong… and without a care in the world.”

Kicking off April 23 in Tampa, Florida, Kenny will play 19 stadium concerts including stops in Atlanta, Chicago, Nashville, and Denver. Of course, he’s stopping in St. Louis too!

The Here And Now Stadium Tour will come to a close with two shows at New England’s Gillette Stadium in Foxborough, Mass, August 26-27.

For those who bought tickets to shows that were postponed, you can keep the same seat you purchased.