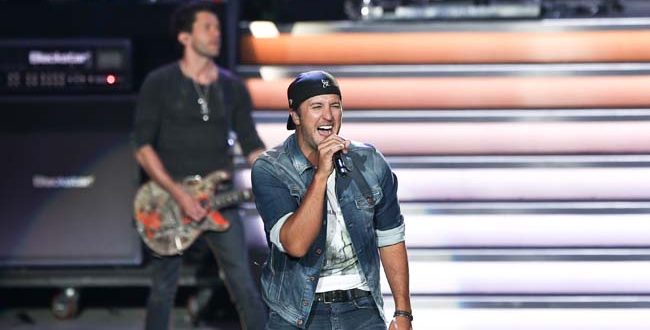 Luke will be back for season 5!

Luke Bryan returns to the judge’s table of American Idol for his fifth consecutive season on ABC. He will again be joined by fellow judges Katy Perry and Lionel Richie and host Ryan Seacrest.

Season five auditions will kick off Friday, August 6th in Georgia, North Carolina, and South Carolina with the return of “Idol Across America,” the live virtual nationwide search for the next superstar, taking place across all 50 states plus Washington, D.C. Yes, they WILL be making a stop in Missouri!

For information on how to sign up for “Idol Across America” and a chance for a  virtual audition in front of an “American Idol” producer, visit americanidol.com/auditions.

“Idol Across America” auditions will be held as follows (subject to change):

Luke’s My Dirt Road Diary docuseries begins streaming for free on imdbtv.com on Friday. Check out the mini-trailer now!