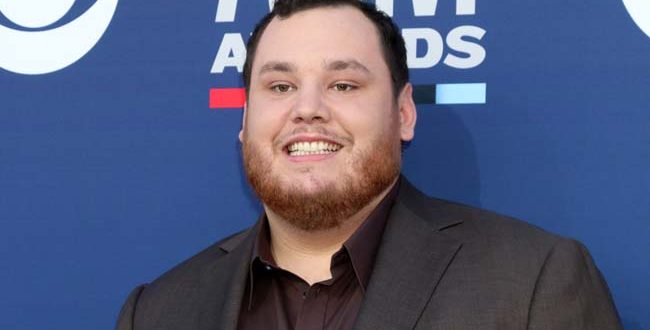 We love this video!

Luke Combs has released a new single called “The Kind of Love We Make” which he co-wrote. The song and the video made their world premieres on Friday, June 17th. The video was filmed at the local fire department in Dickson, TN. Watch it now!

The sexy new tune just may have contributed to Luke’s growing family.

“I wrote this song in Montana. My buddies Dan and Reid had brought it to me and they had actually started it with my guitar tech Jamie Davis, and so just kind of went from there, man. You know, we’re all married guys, you know, and so, and actually, ironically enough, three of us are having children within a month of each other. So I’m not saying that the song inspired, inspired that but it may have.” – Luke Combs

“The Kind of Love We Make” is the latest song unveiled from Luke’s new album, Growin’ Up, which will be released on Friday, June 24th.