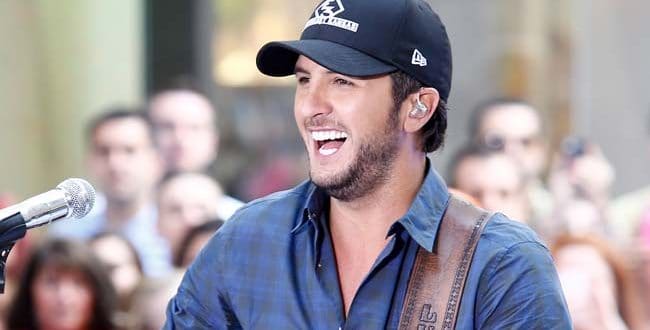 Luke Bryan premiered a new music video for his song, called “Bill Dance,” in honor of the pro fisherman’s 81st birthday, which was on Thursday, October 7th. The song, written by Luke, Rhett Akins, Dallas Davidson, and Ben Hayslip, is a track from Luke’s Born Here Live Here Die Here album. The video was shot at Luke’s farm outside of Nashville and features his sons, Bo and Tate, with cameos by all three of the co-writers. Watch the video here.

Luke takes his Proud To Be Right Here Tour to Los Angeles Friday, October 8th with a show at the Staples Center and continues his west coast run through next week.

Enjoy this fun, lighthearted single. It really makes you want to relax on the water!