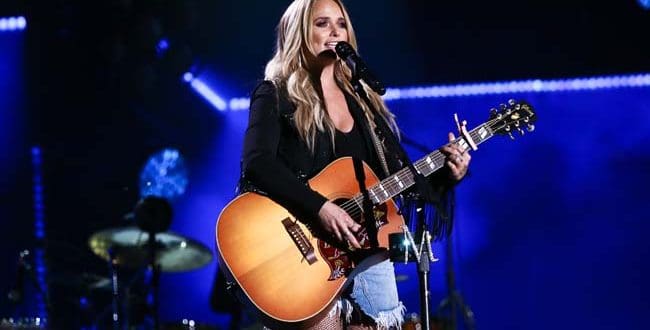 Ever hear a song and think, “I’d love that song even more if there were an acoustic version?”

The single debuted at Number One in early March on both Billboard’s Rock Digital Sales Chart and the Country Digital Song Sales Chart.

The CMA Awards will be held on November 10th in Nashville.