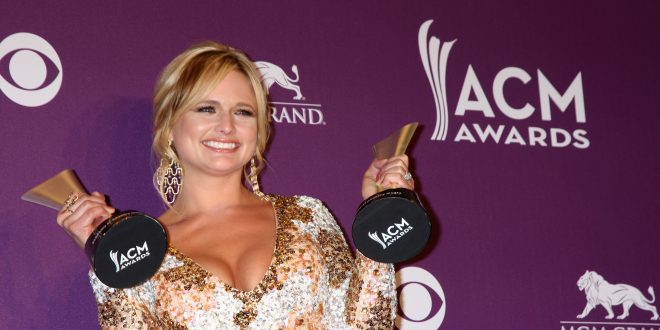 This will be amazing!

Miranda Lambert is already in Las Vegas putting the final touches on her first residency there at Zappos Theater inside Planet Hollywood. She headed out West just a couple of days ago with her husband, Brendan McLoughlin, and three of their rescue dogs. Miranda tweeted a picture of the pups aboard a plane writing, “Vegas here we come.” See the sweet tweet here.

Her Velvet Rodeo residency will open on September 23rd. Miranda will play several shows throughout the end of the year and into April of 2023.

She is climbing the charts with her latest single, “Strange.”

Miranda is nominated for Entertainer, Female Vocalist, and Album for Palomino at the upcoming CMA Awards. The winners will be announced on November 9th in Nashville. We’ll be cheering her on!