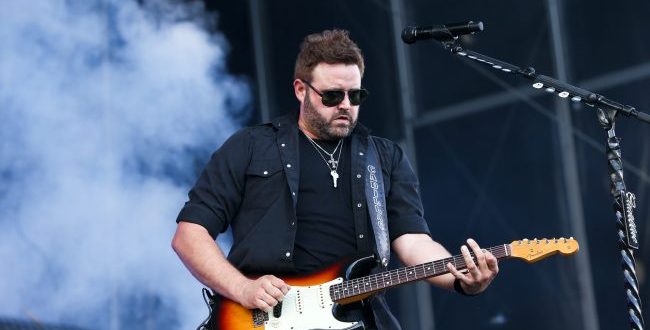 Is it November yet?

Randy Houser is readying his sixth studio album, called Note To Self, for a November 11th release. He co-produced and co-wrote all 10 tracks on the album including his current single, the album’s title track, which is currently climbing the country charts. Check out the video for “Note To Self” here.

“This album came together at a time when I was reflecting on who I am and what’s important to me, envisioning the kind of future I’d like to see for myself and my family.” – Randy Houser

He will release another song from Note To Self on Friday, June 24th called “Workin’ Man.”

Along with preparing new music and touring, Randy recently landed on-screen roles in Martin Scorsese’s upcoming film Killers of the Flower Moon starring Leonardo DiCaprio and Robert De Niro, as well as The Hill starring Dennis Quaid. We can’t wait to check them out!

Here is the Note To Self tracklist: