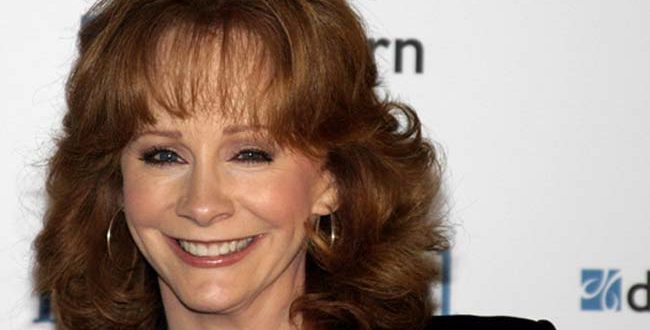 Reba All In For Kenny Rogers Special

It will be quite the night!

Reba McEntire is among the superstars paying tribute to the late Kenny Rogers during the Thursday, September 23rd concert special, Kenny Rogers: All In For The Gambler, airing on CBS at 9 p.m. ET. Reba and Kenny’s friendship went back decades. In fact, Reba tells us that Kenny helped her after the 1991 plane crash that killed several of her band members. At the same time, he was the reason she met her now-boyfriend, actor Rex Linn.

Reba revealed, “It was right after the plane crash, and Kenny’s manager called (former manager & husband) Narvel (Blackstock) and asked, ‘Would Reba be interested in doing Gambler 5?’ And Narvel said, ‘I don’t know.’ I said, ‘Yes, absolutely.’ It probably saved my sanity to get out of Nashville and go to California and get up ‘early, work hard, and by the time you’re ready to go to bed, you went to sleep, which wasn’t happening. And so, I went out there, and that’s the first time I met Rex Linn. We worked together on the movie, on The Gambler movie with Kenny Rogers.”

Kenny Rogers: All In For The Gambler also features Dolly Parton, Lionel Richie, Chris Stapleton, Idina Menzel, Lady A, and Little Big Town. The live concert was filmed at the Bridgestone Arena in Nashville before Kenny’s death on March 20, 2020, at the age of 81. Check out a sneak peek of Reba’s performance here!