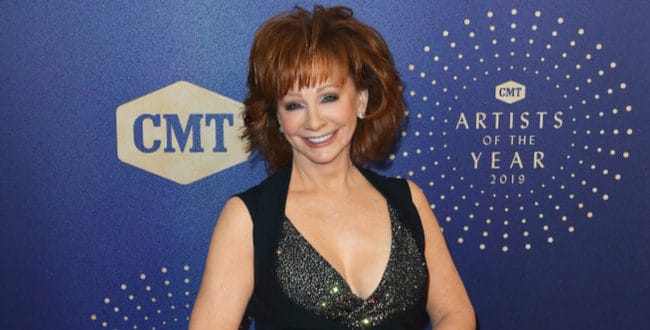 This is some exciting news!

She made the announcement during her weekend show in Durant, Oklahoma by inviting Chief Gary Batton from Choctaw Nation onto the stage with her. She later posted the news online. Check out the tweet from Reba’s Place here.

Reba said, “We’re thrilled to pieces because it’s going to be right downtown Atoka. It’s going to have great food, family atmosphere, a bandstand in there where we can do a little pickin’ and grinnin’ and singin’.”

Reba said that it’s a partnership with Choctaw Nation of Oklahoma and the City of Atoka. They plan to open around September of next year! Can you say “road trip?!”