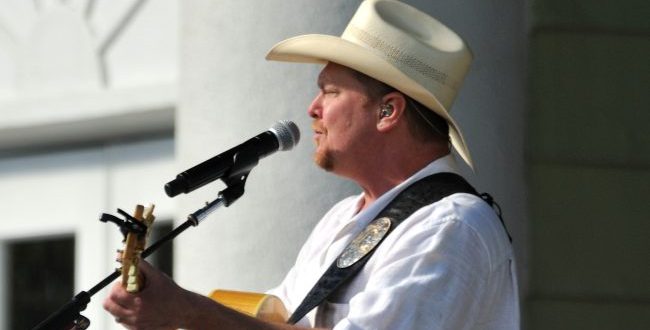 This will be fun!

Tracy Lawrence is launching his first podcast show called TL’s Road House. He released a tease on YouTube. Check it out now! He is joined by Jelly Roll for the pilot episode, which is now available everywhere. The season will continue with special guest stars including Jason Aldean, Lainey Wilson, Michael Ray, Dustin Lynch, Tracy Byrd, and Dee Jay Silver, with more to be announced. All of Tracy’s interviews take place on his tour bus. He dropped the tease for the first episode with Jelly Roll on Instagram. Watch it now!

“I’m really excited to launch TL’s Road House. There are so many artists and people in the industry that I’ve wanted to sit down with— ultimately, I just wanted the chance to get to know my peers.” – Tracy Lawrence

The podcast will premiere every Wednesday morning via Anchor and is available on Tracy’s YouTube Channel.