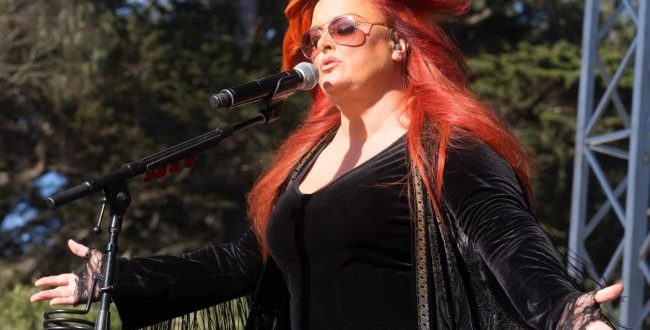 We think it was an act of love.

Before committing suicide, Naomi Judd had written a note on a yellow Post-It note stating, “Do not let Wy come to my funeral. She’s mentally ill.” Radar Online obtained a picture of the note from the Sheriff’s Office in Williamson County, TN. Naomi died from a self-inflicted gunshot wound on April 30th at the age of 76.

The word “not” was underlined in the note, and according to a source, Wynonna Judd was “crushed” by the writing, as any child would be. However, knowing that Wynonna struggles with depression, it sounds as if Naomi was trying to protect her.

Despite Naomi’s death, Wynonna has continued with their planned The Judds: The Final Tour and says it was just what she needed to deal with her grief.

“I have to admit, I’ve had an incredible, incredible opportunity to heal through all of this, to cry and to say things onstage that I’ll never say again. This is a whole other level of deep, and I wasn’t expecting it … This is me with a broken heart being as open as I’ll probably ever be, and other people are responding to that in a way that I wasn’t expecting.” – Wynonna Judd

Wynonna has been taking good care of herself. Spending time with family, going for walks, and checking in with fans.