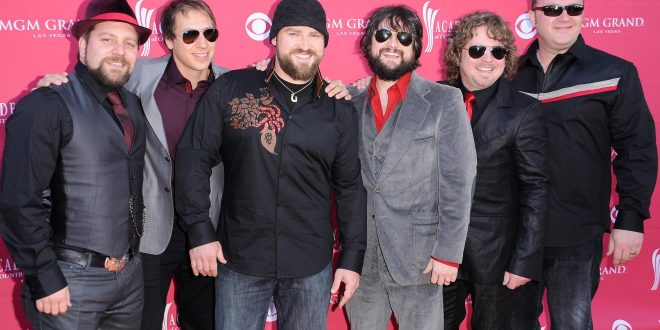 This is a cool surprise!

Zac Brown Band have just added a Nashville performance to their list of fall tour dates. They will be taking the stage at the Ryman Auditorium on September 22nd for a one-night-only event. A portion of the proceeds will benefit ‘Hop On A Cure’ in its efforts to help fund research for amyotrophic lateral sclerosis (ALS). The foundation was established by one of the band’s founding members, John Driskell “Hop” Hopkins, who was diagnosed with ALS earlier this year. They made the announcement on their Instagram. Check it out!

“Playing in Nashville, my home away from home, is always something special. This particular one is meaningful because we’re raising awareness and funds for one of our very own through Hop on a Cure. We see all the love and support Hop has received thus far so we’re gonna bring the house down and show folks a good time in appreciation.” – Zac Brown